Highlights of her 2019-2020 season include performances at Kronberg Academy Festival, at Schloss Elmau Festival beside Mischa Maisky, Frans Helmerson and Daishin Kashimoto, at IUC in Rome with pianist Itamar Golan and at Teatro La Fenice di Venezia with Beethoven Triple Concerto, at Teatro de la Maestranza in Seville with the Royal Symphony Orchestra of Seville.

She won first prizes in national and international competitions including “Rassegna Nazionale d’Archi di Vittorio Veneto”, “Premio Nazionale delle Arti” run by Italy’s Ministry of University and Scientific Research, earning herself the title of “Best Cellist of the Italian Conservatories”, “Premio Città di Padova”, “Jugend Musiziert” Nuremberg, “NYIAA Competition” whose victory allowed her to perform at Carnegie Hall in New York, “10th International Competition Antonio Janigro” for young cellists, “Crescendo International Competition” in Florence and “Maura Giorgetti” by Filarmonica della Scala in Milan. In 2017 she won the 2nd prize at the “International Johannes Brahms Competition” in Pörtschach, Austria. Recently, she has been selected as a YCAT 2020 Finalist. 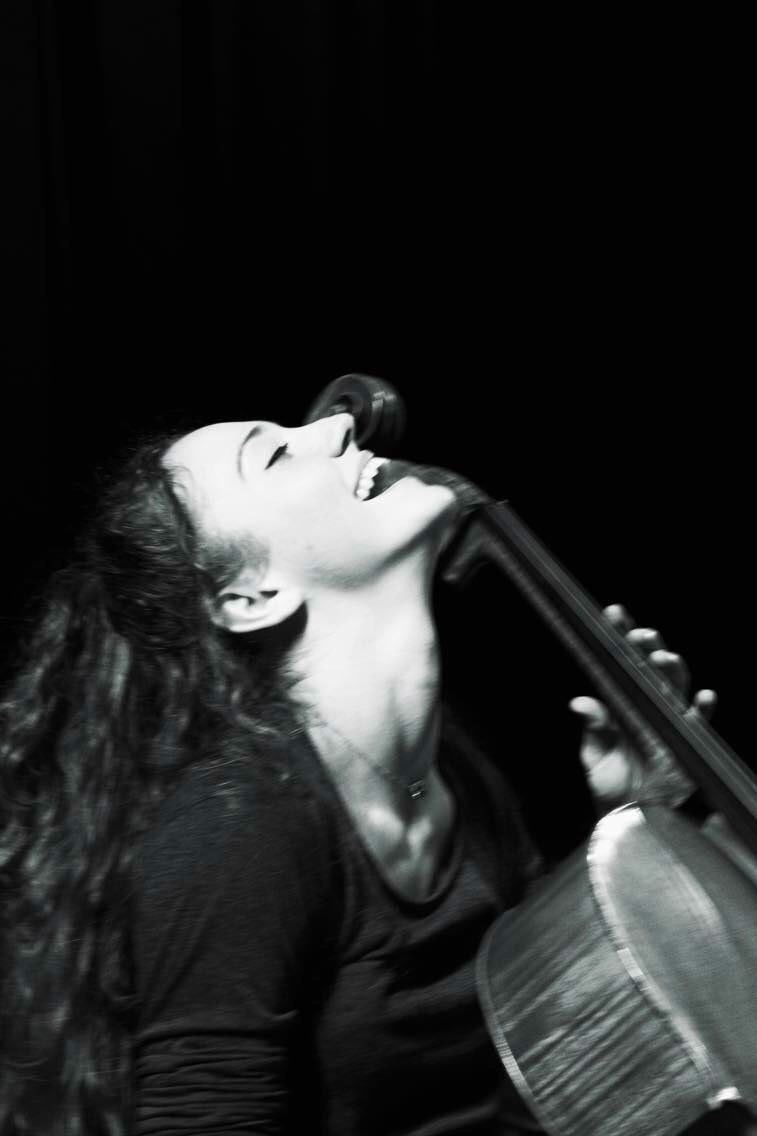 She received high recognitions such as the 2020 ICMA Award as “Young Concert Artist of the year”, in 2019 the prestigious “Honorary Diploma” by Accademia Chigiana di Siena, and she also was awarded the “Landgraf von Hessen Preis” by Kronberg Academy, “Premio Giannuzzi” as the best cellist in the Santa Cecilia Conservatory, the “Rotary Club Cremona” prize, the prize “Banca Monti dei Paschi di Siena” for young talents of the “Accademia Chigiana di Siena”, the “Inner Wheel” prize.
She was awarded the Scholarship of “De Sono Associazione per la Musica”, “Foundation Boubo-Music”, since 2017 she is supported by the “Associazione culturale Musica con le Ali”. 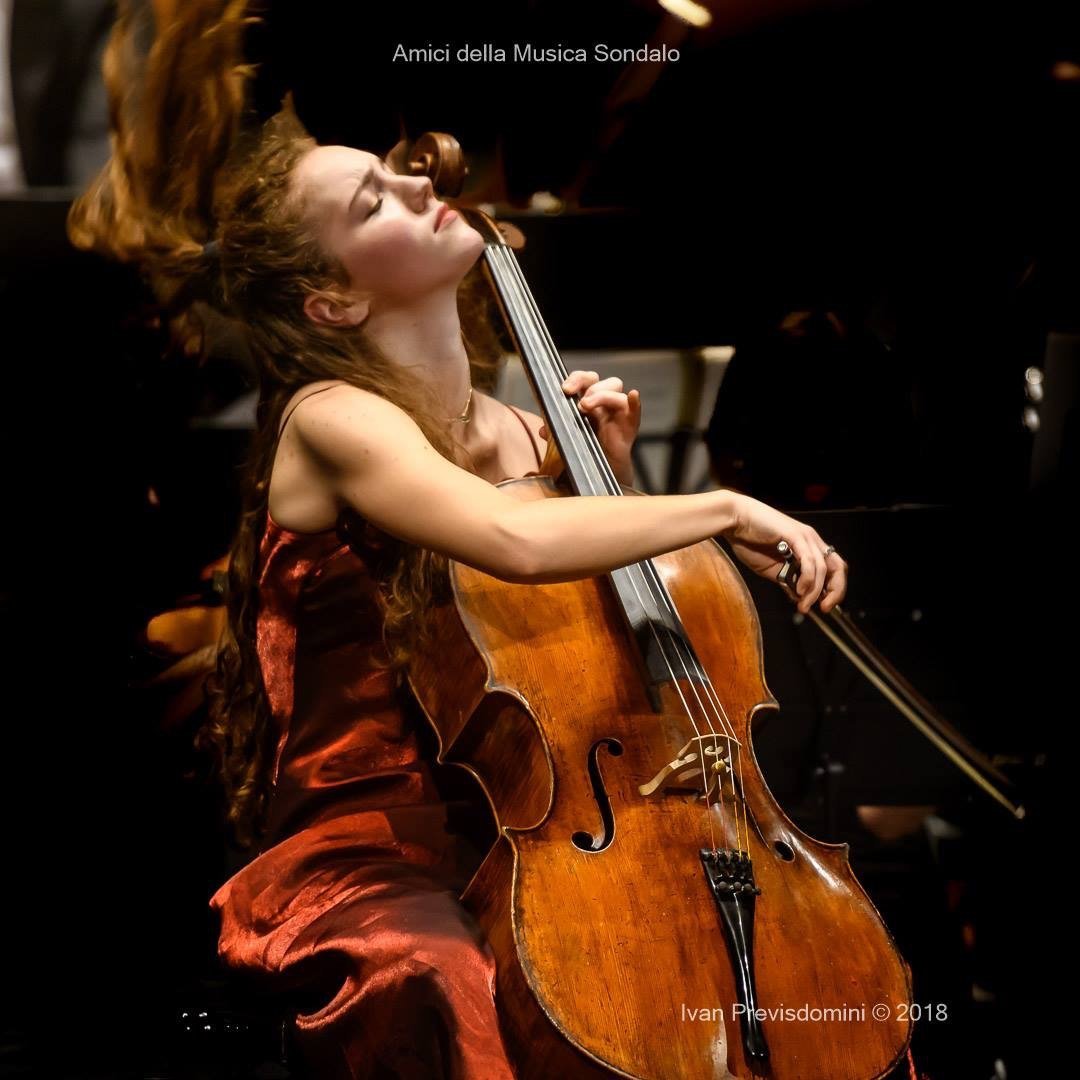 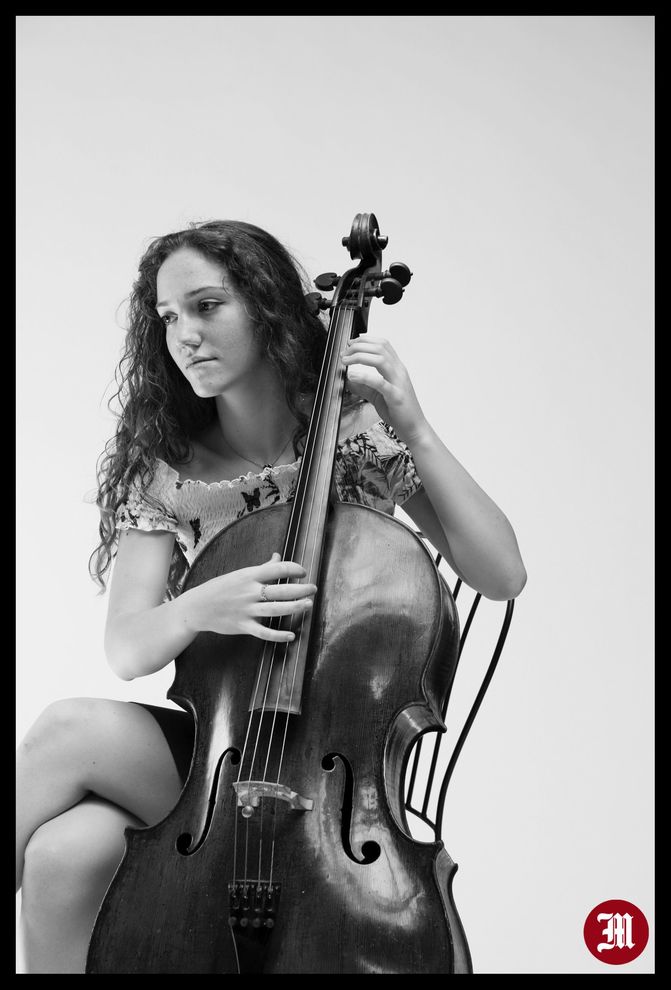 On 8th March 2013, the President of the Italian Republic Giorgio Napolitano has awarded her the Certificate of Honor “Alfiere della Repubblica” for outstanding achievements in music obtained at a very young age.
She plays on a cello G.B. Genova, Turin 1760. On loan from MusicMasterpieces DA, Lugano, “Adopt a Musician” project.

In 2018 she recorded her debut CD for the label Warner Classic playing with pianist Itamar Golan.

Any cookies that may not be particularly necessary for the website to function and is used specifically to collect user personal data via analytics, ads, other embedded contents are termed as non-necessary cookies. It is mandatory to procure user consent prior to running these cookies on your website.